The Importance of Nitrogen Availability for Plant Health 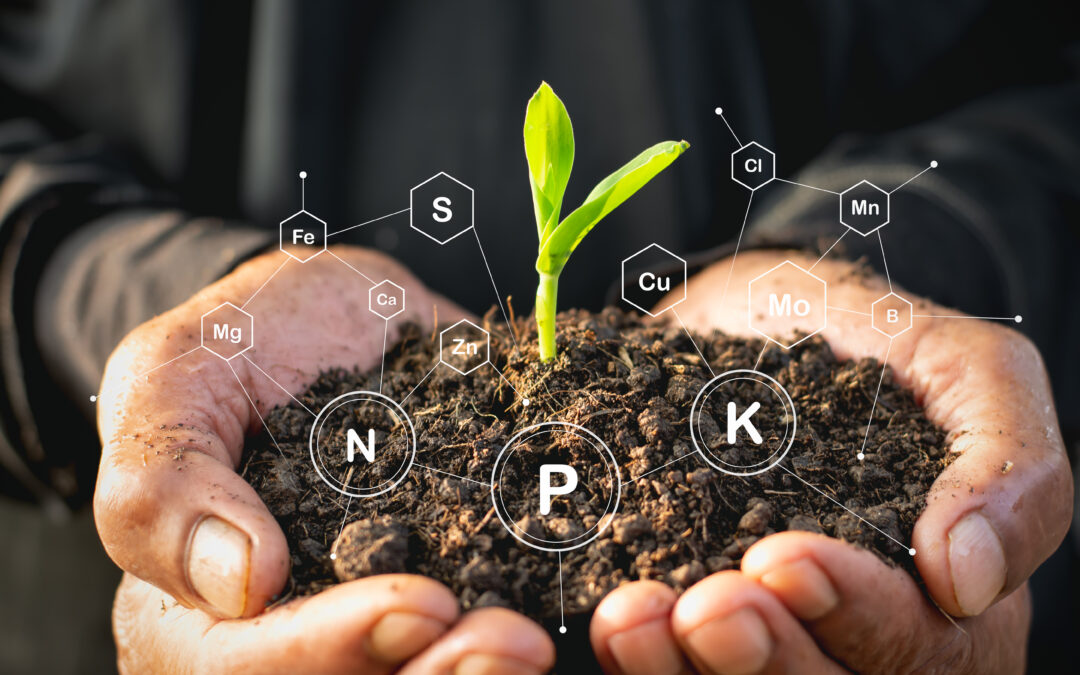 When it comes to plant health, every farmer is familiar with the importance of “N P K.” Nitrogen, Phosphorus and Potassium are the basic nutrients required by plants for growth and flowering. And while all three are equally important for very specific reasons, your plants require a larger quantity of N (Nitrogen) than any other nutrient. This is why using a root inoculant that improves nitrogen availability can have a dramatically positive affect on the growth potential of a plant. 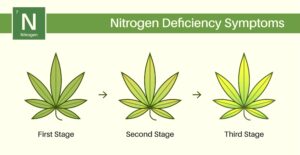 Nitrogen deficiency in plants can result in restricted growth of leaves, stems, roots and especially lateral shoots. Plants can also become spindly with a general chlorosis of the entire plant to a lighter color and ultimately a yellowing of older leaves, followed by a yellowing of younger leaves. The yellowing process occurs because Nitrogen is required for formation of chlorophyll and the various proteins involved in photosynthesis, which is responsible for the green color seen in plant leaves, making Nitrogen essential for healthy leaf development.

While Nitrogen is in abundant supply in the environment, most of this is in a form unavailable for plant use, with atmospheric N2 gas being the most prevalent. Rhizosphere bacteria present in UNLEASH root inoculant play a major role in improving Nitrogen availability to plants by chemically converting Nitrogen into forms available for plant use in the environment (Figure 1). UNLEASH microbes help plants acquire Nitrogen by other processes as well. For example, Nitrogen can attach to organic carbon compounds in soil, limiting plant availability. UNLEASH microbes can unlock the Nitrogen from these compounds, freeing the Nitrogen for plant use. 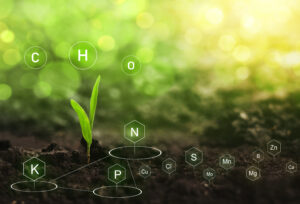 The most common forms of Nitrogen available to plants are the nitrate (NO3-), and ammonium (NH4+) ions. Although nitrate is preferred by many agricultural plants such as peas and tomatoes, there are significant downfalls to its use: (1) it is highly mobile in most soils, migrating easily from the soil to the water table, particularly in saturated soil; (2) it is a major contaminant in drinking water, with even low nitrate levels resulting in water being no longer usable in municipal systems. Because of this, Nitrogen is commonly added to the soil in the ammonium ion form, which can then be converted by UNLEASH microbes into nitrate at the plant roots by a process called nitrification.

While nitrate contamination of the water table often occurs in agricultural areas where only ammonium fertilizer is used, UNLEASH microbes can help prevent nitrogen movement to the water table, by (1) increasing the efficiency of Nitrogen uptake to plants, potentially reducing Nitrogen fertilizer use; and (2) by converting excess nitrate to dinitrogen gas, in a process called denitrification. Unlike some of the other conversion processes discussed here, denitrification can only be carried out by bacteria. For agricultural operations that see a significant amount of nitrate runoff, denitrification is the primary process responsible for nitrate removal from contaminated water bodies.

Evidence of the ability of UNLEASH to help improve nitrogen uptake by plants can be seen in the following case studies for broccoli and grapevines: 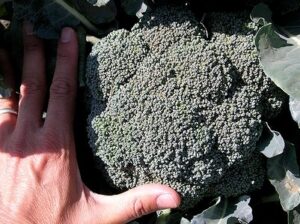 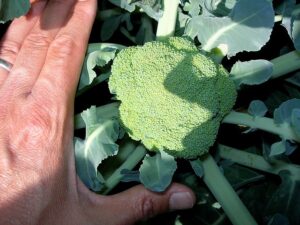 To summarize, UNLEASH can significantly improve plant health and crop yield by increasing Nitrogen availability for plant uptake through the various Nitrogen conversion processes described here. Additionally, UNLEASH can help reduce the likelihood of fertilizer nitrogen contamination of the water table by (1) increasing the efficiency of plant Nitrogen uptake and reducing the amount of nitrogen fertilizer needed; and (2) catalyzing the conversion of excess soil nitrate into dinitrogen gas in a process called denitrification.

Want to find out more about our Root Inoculant? Please visit our product page here. And don’t forget to check us out on Instagram and LinkedIn!

You have Successfully Subscribed!

Join our mailing list to receive the latest news and updates as well as special savings on our family of products. We offer solutions from efficient irrigation to root innoculant to water quality maintenance.

Plus, we have a coupon code to welcome you on your first order!

Welcome! Take 25% off your first order with the coupon code WELCOME25!

0
0
Your Cart
Your cart is emptyBuy now
Continue Shopping